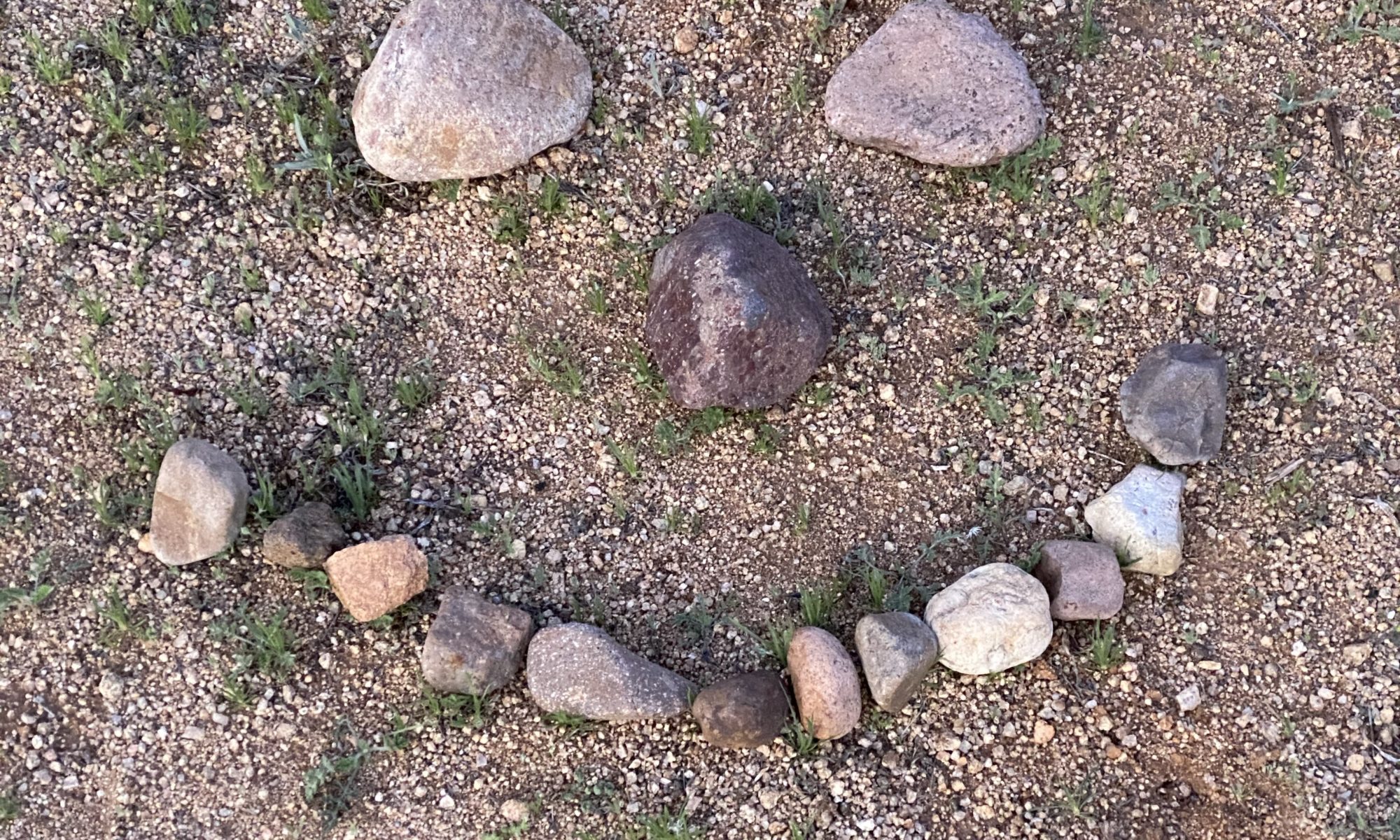 Somewhere in the Rincon Valley, a rodent has lined his little nest with part of a tent guy-line, half of a shoelace, and small parts of a shoe. My shoe.

To back up a bit, I was woken up at about 1 am when my tent collapsed on me. I assumed I did a crappy job of setting the stakes and I got up intending to pound them back in. I discovered, however, that one of my lines had been chewed through at the loop that encircles a stake. It was still wet with rodent saliva. Ew.

Said rodent came back a couple hours later for round 2 and managed to get away with half of a shoelace and some of the pieces that allow you to thread the laces. That is a serious bummer when everything you do during the day depends on your shoes. Luckily I had snagged a pair of laces in Patagonia, when I thought my current pair might give up at any time, so all was not lost. I’m now rocking sporty new bright white laces! Probably won’t stay white for long. I also now keep my shoes in my tent.

After a long morning of rodent watch, I got up at 5:30 and set out as soon as I could get my stuff packed up. The weather forecast called for a windy day, and it had already started. After a quick breakfast break at Rincon Creek, the trail started heading up into the Rincon Mountains and I entered Saguaro National Park. I figured I had seen plenty of saguaro already, so what’s the big deal?

There were definitely a lot of them there, some young with no offshoots (apparently they don’t get those until they are at least 75 years old!), some older with crazy limbs going every which way. A lot of them were humongous.

There were also unique rock formations in the park, some pine forest, with that warm pine needle smell, and even a couple waterfalls, some of the smaller ones still frozen.

There was definitely a lot of elevation change. Probably the most challenging climb since the first day. I started at 3100 feet and climbed up to about 8600 feet before descending down to the Tanque Verde Canyon at about 5000 feet. I needed to get through the whole park because I didn’t have a permit to park at either of its campsites, Grass Shack or Manning Camp.

The most unexpected part of the day came late in the afternoon when I started the descent on the north side of the mountain. The view opened up for miles and miles and miles. It was incredible.

From there, it was all downhill to camp. I passed a couple gentlemen on the way down who offered to share a campsite, but I’m really trying to get used to camping alone and not being freaked out by every little noise, which usually turn out to be the wind flapping my tent walls or even my own snoring (I woke up once to what I thought was the sound of a bear sniffing around my tent…nope, just me sawing logs). So I picked a solitary spot and settled in for a quiet evening.